The Pre-K students have been busy the last few weeks.  We learned about the letter “O” by making owls, eating oatmeal, making orange juice, and creating an ocean.  For the letter “P”, we made penguins that the children enjoyed.  We also made pirate puppets, played with puzzles, and enjoyed snacks like popcorn and peanut butter.  The letter “Q”, had the children doing Q-Tip paintings, making queen and king crowns to wear.

Kochavim read a few books this last month.  The first was Sammy’s Spiders First Purim.  We also used books to study the various countries that coincided with the letters of the week; such as Peru, Oman, and Qatar.  The children were also read, Polar Bear, Polar Bear What Do you See, Pajama Party, and Mitzvah Magician.

February also brought a few special guests.  Sabrina Zaslov came as the “Princess of Nutruition” and made the kids some delicious fruit smoothies and taught some fun facts about food.  We also had a Pilot come to visit us and tell us all about his exciting job.  We also celebrated Me and My Special Person and got to make an airplane project with he/she.

Finally, we talked about the Purim customs and traditions, such as baking Hamantashen.

Here are some photos from this month…. 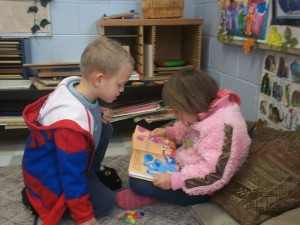 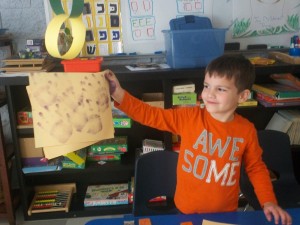 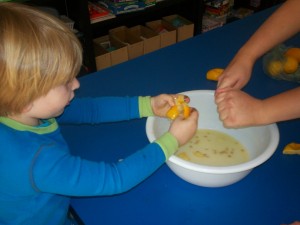 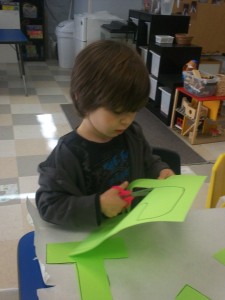 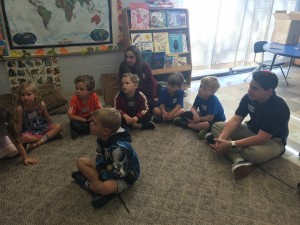 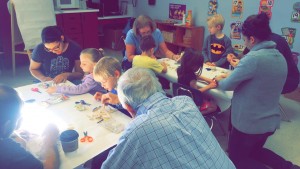