Silverman’s Pre-K class has been busy the last few weeks.  Chanukah activities were abounding this month…  The children helped create a class sized menorah, painted their own Chanukkiah’s, practiced for the big performance, and proudly displayed their acting skills that they learned in Theatre class.

The children have also been busy learning their letters.  The recent letters have been G and H.  For G, the class studied the country of Greece by making an Olympic mobile and participating in their own Olympic games.  The letter H incorporated a unit on the country of Holland.  The class made tulips using forks and built houses of differing shapes.

Some books Kochavim read this month were, “The Runaway Dreidel”, “Eight Candles”, “The Eighth Menorah”, “Sammy Spider’s First Chanukah”, and “I am Not a Chair” for the letter G.

As you can see, it was a fun and busy last few weeks.  The children loved performing for Chanukah and the party that was held after.

Here are some recent photos: 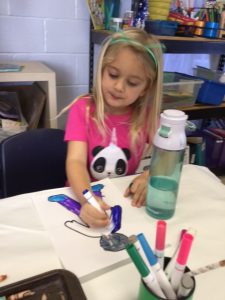 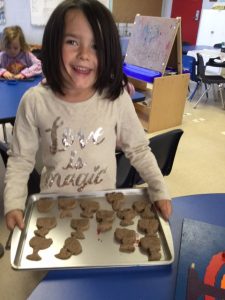 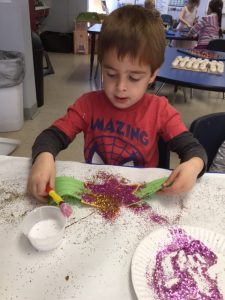 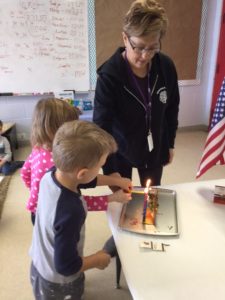 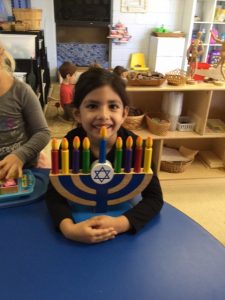 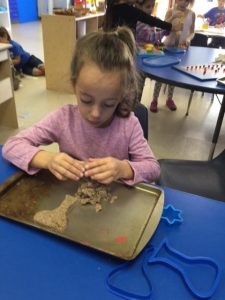 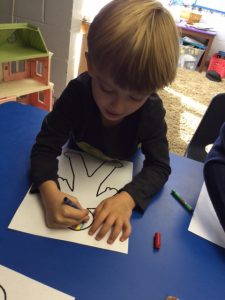